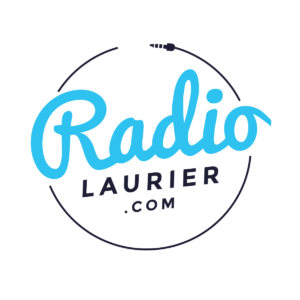 Though relaunched in January 2010, Radio Laurier has existed in other forms previously, joining WLUSP in May 2009 and began revamping its structure and programming to become a professional campus radio station.

Radio Laurier is a member of the National Campus and Community Radio Association (NCRA), a collective of over 70 stations across Canada.

1969
Radio Lutheran, the precursor to Radio Laurier, is founded.

1979
The station’s license is revoked due to the high cost of fixing faulty equipment.

January 8th, 2010
Radio Laurier re-launches under the banner of WLUSP.